Fed Warns Credit Scores ‘May Lose Some Power’ After Covid

Insurtech company Ethos has announced that it has raised $200 million in a Series D investment round, boosting its valuation to $2 billion. Revenue and users have grown by more than 500% year over year, and the company expects to issue $20 billion in life insurance coverage this year.

The funding round was led by General Catalyst. Past investors Sequoia Capital, Accel, GV (formerly Google Ventures), and Jay-Z’s Roc Nation also participated, as did Glade Brook Capital Partners. Ethos is also backed by the investment vehicles of actors Will Smith and Robert Downey Jr. 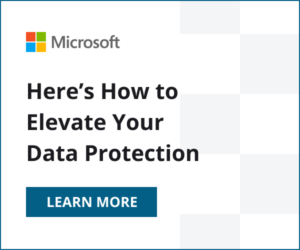