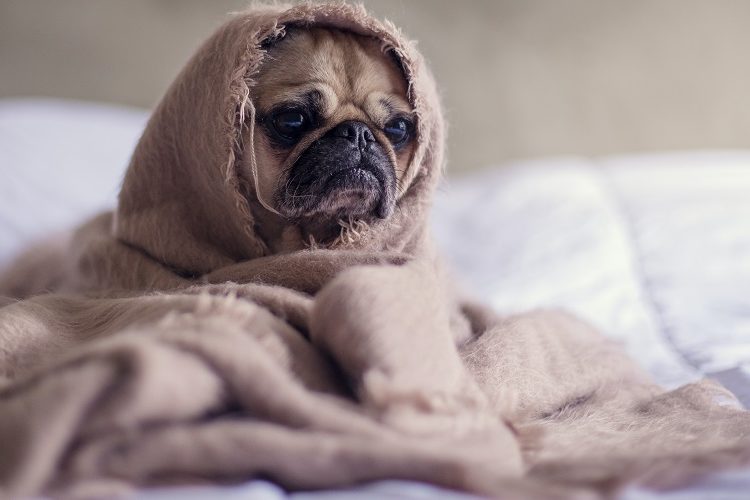 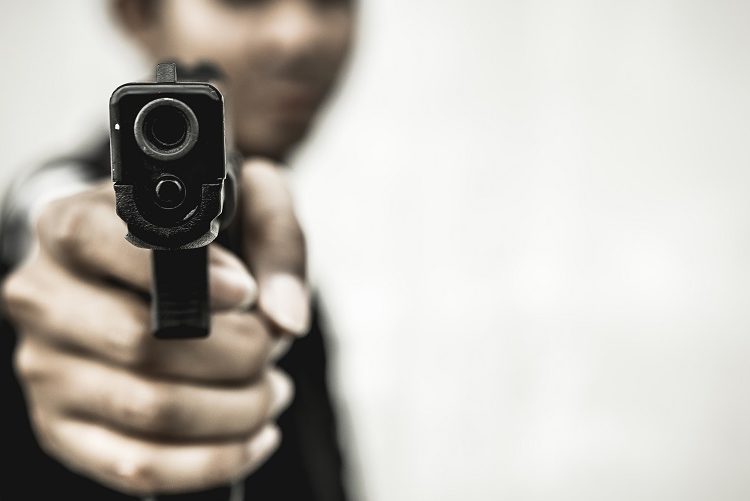 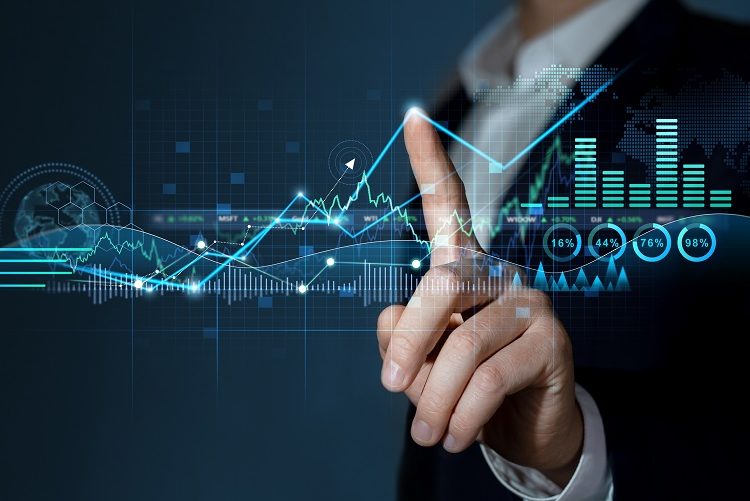 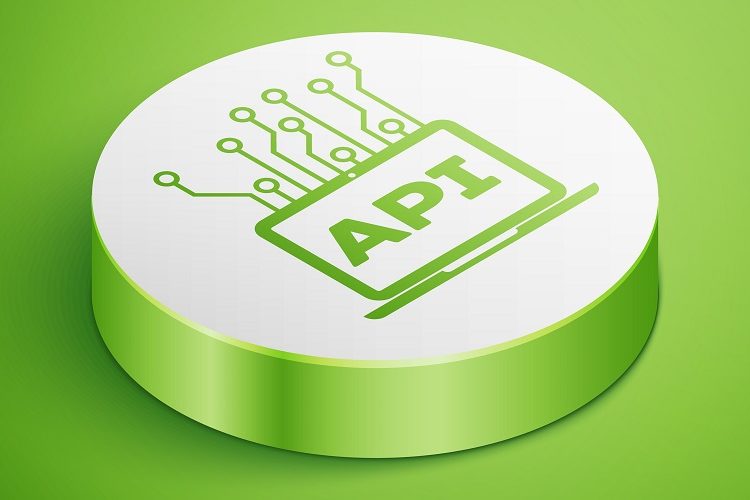 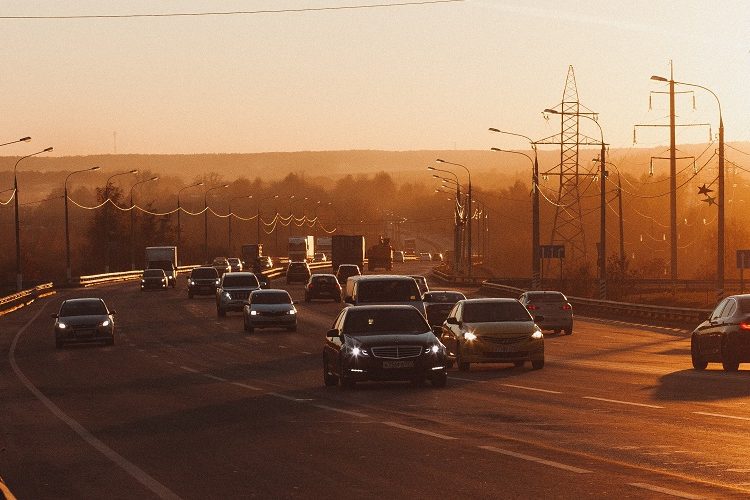 P&C insurer Chubb, has announced the launch of a new global climate business unit, drawing on the company’s technical capabilities in underwriting and risk engineering, and also bringing together Chubb units engaged in traditional, alternative and renewable energy, climate tech, […]

Ship insurers said they are canceling war risk cover across Russia, Ukraine and Belarus, following an exit from the region by reinsurers in the face of steep losses. Reinsurers, who insure the insurers, typically renew their 12-month contracts with insurance […]

A new report from J.P. Morgan has stated that the recent California floods are unlikely to be a huge loss for the insurance industry. The California floods hit from late December to early January. The state was hit with extreme […]

Global insurance and reinsurance broker, Arthur J. Gallagher & Co., has reported adjusted net earnings of $367.9 million for the fourth quarter of 2022 within its brokerage operations, which alongside higher earnings in its risk management segment, more than offset […]

Despite heightened catastrophe losses and economic uncertainty, Fitch Ratings expects improved underwriting performances for Bermuda re/insurers in 2023, driven mainly by accelerating premium rates, alongside a market reset in pricing, terms and conditions. The rating agency states that the underwriting […]

North American travelers were plagued by extraordinary travel disruptions over the recent holiday season, compounded by a “once in a generation” winter storm that struck the US. Thousands of flights were disrupted by the megastorm in late December, while a […] 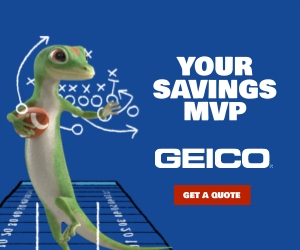