Insurance company cancels all its 29,000 policies in Louisiana

The Russia-Ukraine conflict is driving more exclusions into re/insurance, with Munich Re reportedly planning new wordings within its cyber insurance policies to exclude war, to avoid disputes over what is covered, according to Reuters.

The war in Ukraine has raised fears of cyber attacks, with the risk that Western businesses or government institutions could be targeted.

Most cyber policies cover companies against business interruption losses and the repair of hacked networks following a cyber attack, but exclude war.

Green transition will drive up inflation – but less than unchecked climate change...

Crypto & quantum computing among top risks flagged by Swiss Re... 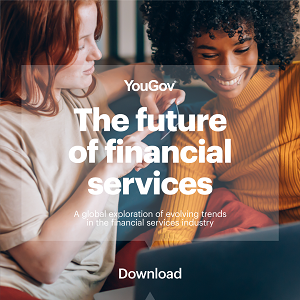