The City of London Police said they were aware of protests at London’s Liverpool Street Station and the Lloyd’s building on Lime Street. At least 10 police vans were seen outside the building, and a helicopter hovered above.

The Extinction Rebellion activists unfurled a banner from the external staircase of the Lloyd’s building that read “end fossil fuels now,” and blocked the main entrance of the building, although workers could still be seen to be entering through alternative entrances. 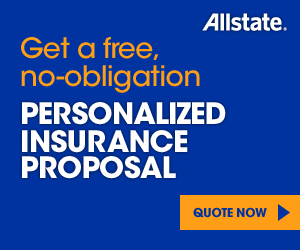