Storm Hendrik-Ignatz, also known as storm Aurore, which impacted parts of north-western and central Europe from October 20th to 21st, is expected to drive insurance industry losses of €311 million, according to an initial estimate by PERILS.

Storm Aurore was driven by an unusually strong jet stream for mid-October with wind speeds of up to 250km/h and is the first significant extratropical cyclone of the 2021/2022 European windstorm season. 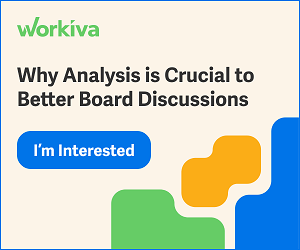