AXIS expects up to $90m winter storm loss, based on industry hit up to $14bn

AXIS Capital, the Bermuda-based, globally-active insurance and reinsurance company, has pre-announced an expectation that it will shoulder up to $90 million of losses after February’s US winter storms, which it bases on an expected industry-wide loss of between $13 billion and $14 billion.

Overall for the first-quarter of 2021, AXIS Capital is predicting that its first quarter net losses from catastrophes and other weather-related events will come out between $105 million and $115 million, pre-tax ($95 million to $105 million, after-tax). 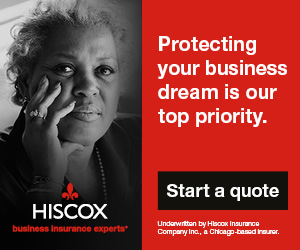