Oklahoma has reached a $25 million settlement with Farmers Insurance over the company’s handling of earthquake claims, state officials say.

Is It Covered?: A Flood of Uncovered Claims

Reinsurance rates may increase into 2022, but momentum to wane...

Is It Covered?: A Flood of Uncovered Claims... 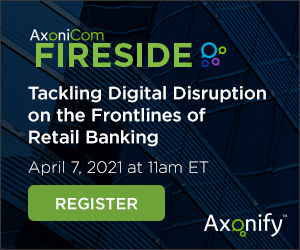