Causey was sworn in Jan. 9 by North Carolina Chief Justice Paul Newby in a socially distanced ceremony on the Executive Mansion grounds, along with Gov. Roy Cooper, Lt. Gov. Mark Robinson and other Council of State members, according to a statement from the North Carolina Department of Insurance. 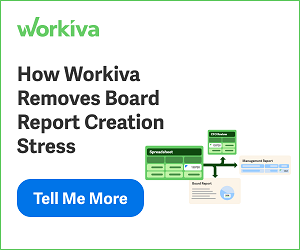